Saying that Bengalis are fish aficionados would be the understatement of the century. Fish on the household menu, either for lunch or for dinner is like a weekly affair for Bongs. So of course, there is no dearth of fish recipes originating from this East-Indian state. One such popular recipe is known as Macher Jhol. It is a traditional Bengali spicy fish stew. It is generously seasoned with turmeric (haldi), ginger (adrakh) and other different spices. These spices can be added according to taste. Generally, vegetables are not added to this stew except for potatoes (aloo), which act as the thickening agent. I have used cauliflower (gobhi) too here to make the dish more filling. Rui in Bengali refers to the Rohu fish belonging to the carp family, and is frequently used in Bengali cuisine. Macher Jhol can be prepared with other fish also, like Katla or Bhetki. The unique aromatic flavour of this dish can be attributed to the five-spice mixture (panch phoran). I have also used sugar (cheeni) here to add a tinge of sweetness. Rohu fish is fried and simmered in mustard oil (sarson ka tel), which is Bengali cuisine’s staple ingredient. It has a sharp and pungent flavour and makes for a delicious dressing for the fish. Rui Macher Jhol is usually enjoyed with boiled rice. This recipe is a must-try for all the fish lovers.

You may also like recipe of Pabda Macher Jhol, Masala Pabda

How to make Rui Macher Jhol 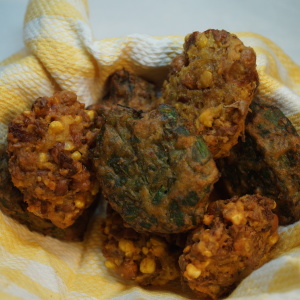 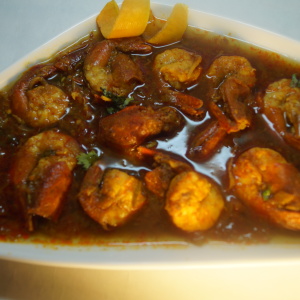 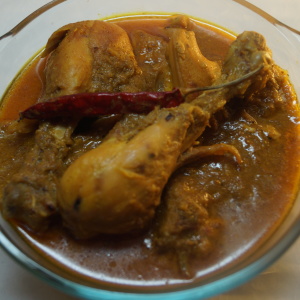 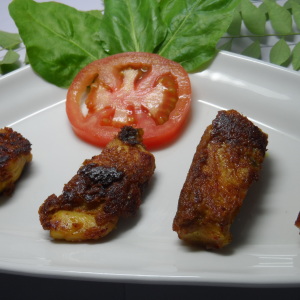 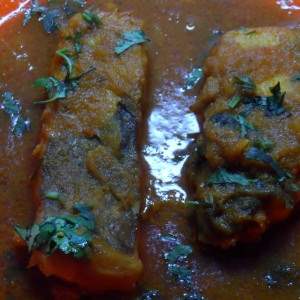 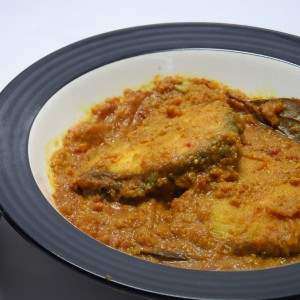 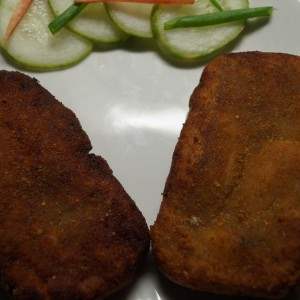 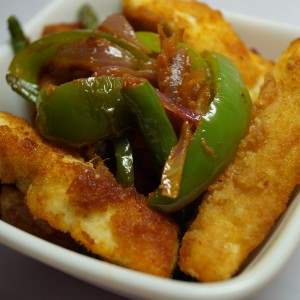 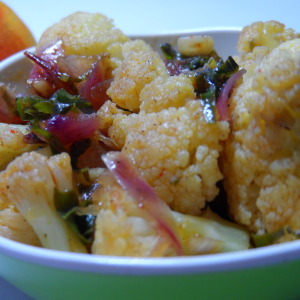 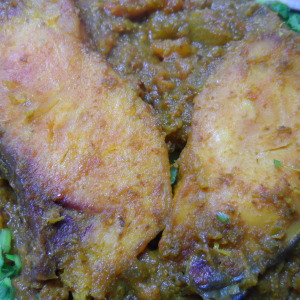