Kumro Bonthi is a rustic shrimp (chingri) dish originating from Bengal. Red pumpkin (kaddu) in Bengali translates into Kumro, which is also one of the major stars of the dish. It has a mildly sweet flavour and is considered to have numerous health benefits. This wonderful combination of prawns and red pumpkin is bettered by inviting spice seasoning and onion (pyaaz) and garlic (lahsan) to the party. The deveined prawns are fried in the classic Bengali ingredient, mustard oil (sarson ka tel). Keep in mind that prawns are tender and cook very quickly, so only cook them until they have slightly browned. These are then cooked with chopped pumpkin along with some spices. These spices can be added according to taste. The sweet flavour of pumpkin is appropriately balanced by the hot flavour of the spices. Water should be added while cooking to add more flavour and to increase the cooking speed. Kumro Bonthi complements boiled rice perfectly. It can also be used as stuffing for kathi rolls. So go ahead and don’t hesitate to add this brilliant prawn recipe to your treasure chest.

How to make Kumro Bonthi 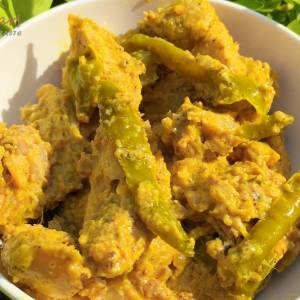 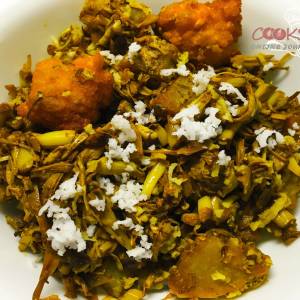 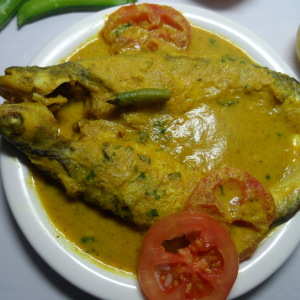