Lehsuni naan is a flavoured naan. Naan is Indian bread, which is liked in-house but is also famous in abroad. Any part of world, where Indian food is popular, there Naan is always offered. These are prepared with refined flour (maida) and it pair nicely with all Indian vegetarian and non vegetarian curries.

Like naan, ingredients and cooking method is important of making good quality lehsuni naan. Here also little fermentation of dough is required for good texture. Traditionally, like Naan, lehsuni naan is also prepared on clay oven. Due to unavailability of clay oven in urban areas now days it is prepared in electric tandoor or gas tawa/ griddle.

In Lahsuni Naan mild blend of garlic, green chillies and lemon is added to offer flavour. In Butter Naan, little butter is added in flour and then a layer of butter is applied on cooked Naan.

How to make Lehsuni Naan Recipe 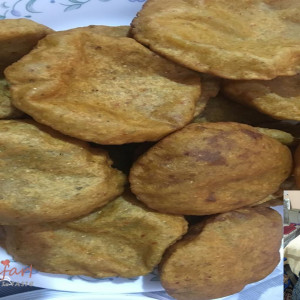 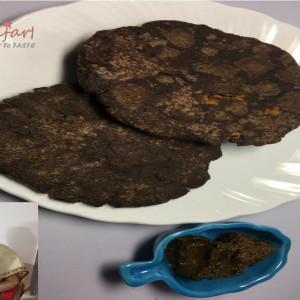 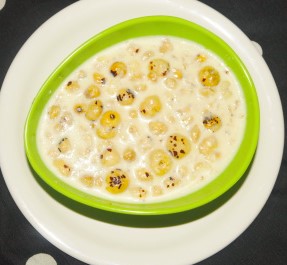 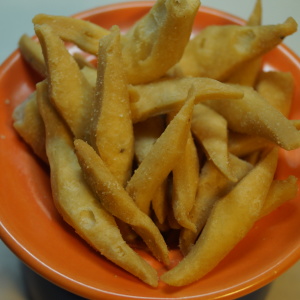 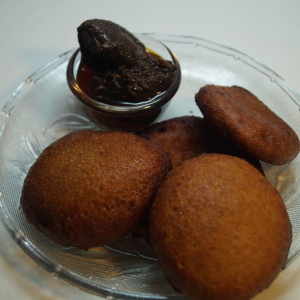