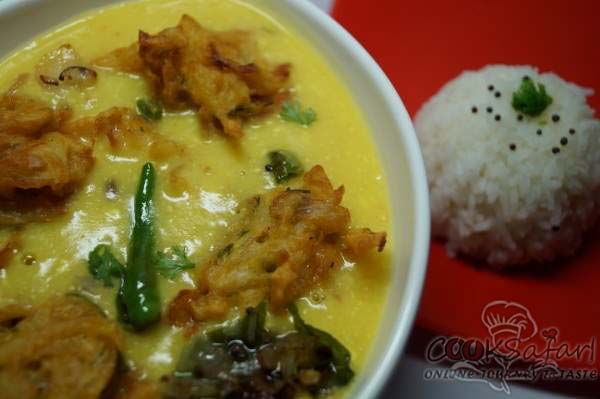 The summers in India can be pretty harsh. But we can’t do much about it. We are only left with two alternatives- praying to God to put an end to this extreme weather, or to ameliorate the situation by having summer-appropriate, chilled food. Since the former is not in our hands, why not explore the latter. Punjabi Kadhi Pakoda is one such dish that you will definitely relish during the summers. Many separate versions of kadhi can be found all over India, but this Punjabi version is a bit different as it is thicker and creamier than most kadhis. And the pakodas are an added bonus to the dish. Punjabi Kadhi Pakoda consists of freshly prepared gram-flour (besan) pakodas dunked in a curd (dahi)-based gravy (kadhi). An important thing to be kept in mind while preparing this dish is that the curd used should be sour, otherwise the kadhi won’t have its signature sour flavour. Curds can be kept outside for an hour or two to acquire that sour taste, or dry mango powder (amchur) can also be added to the kadhi. I have used an assortment of spices to flavour the kadhi, all of which can be added according to taste. This kadhi is first boiled, and then simmered for a few minutes. The crisp, golden-brown onion pakodas are added to this and allowed to soak. Punjabi Kadhi Pakoda can be served cold with hot rice.

How to make Punjabi Kadhi Pakoda 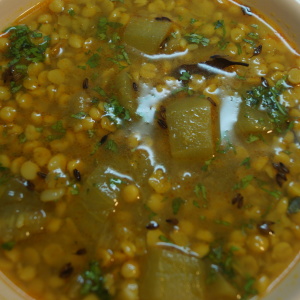 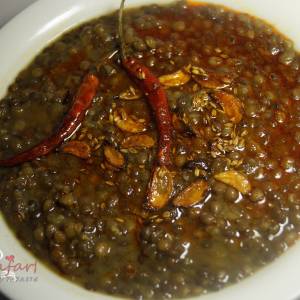 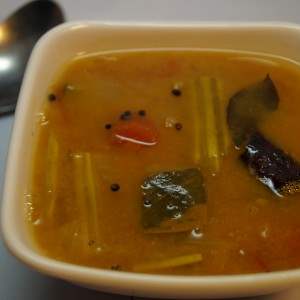 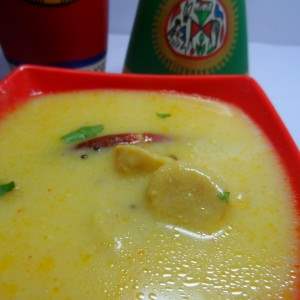 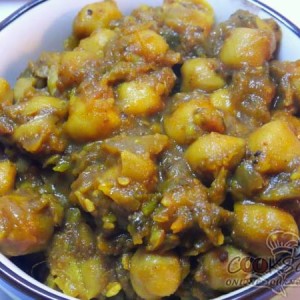 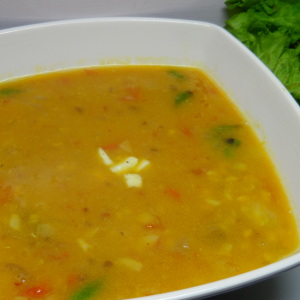