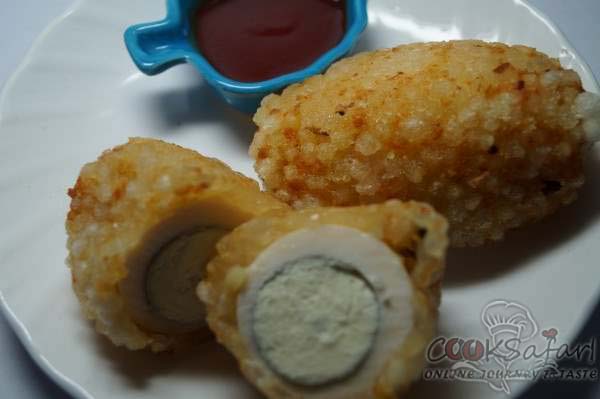 Growing up, I have always had a special place for Sabudana Vada in my heart. My mother used to prepare these on fasting days. I am not a big fan of keeping fasts, but I used to keep them just so I could have these delicious vadas. With time, food has also evolved. As my kids love egg, I decided to incorporate eggs into the traditional Sabudana Vada recipe, and pass on the gift to the next generation.

In this recipe, sabudana (sago) is soaked in water for a couple of hours to make it soft. The eggs (anda) and potatoes (anda) are boiled and peeled separately. The potatoes are subsequently mashed. Chopped coriander leaves (dhaniya) are added along with a variety of spices to give a fresh flavour to the potatoes. These spices can be added according to taste. The spiced potato mixture is used to cover the boiled egg. Now this potato covered egg is enclosed in another layer of sago. These vadas are then deep-fried in a hot wok, until they turn crispy golden-brown. Sabudana Egg Vadas can be served hot with green chutney. Fasting or no fasting, they never fail to garner appreciation. 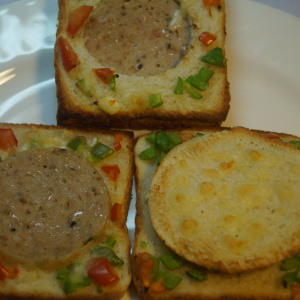 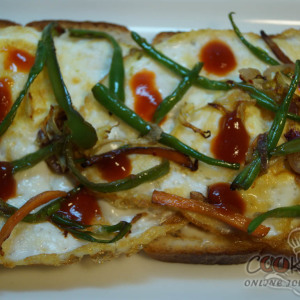 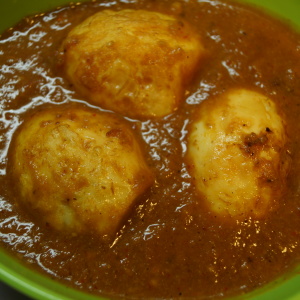 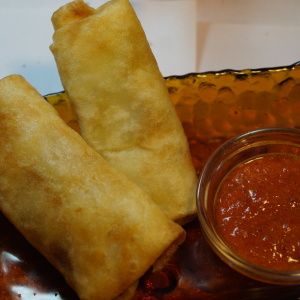 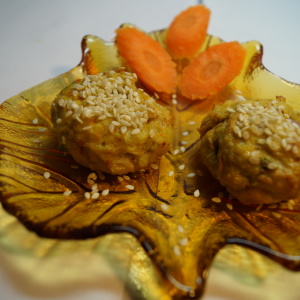 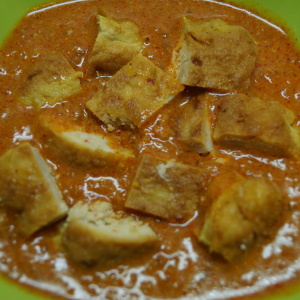 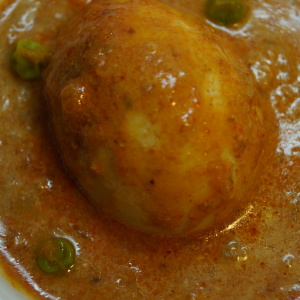 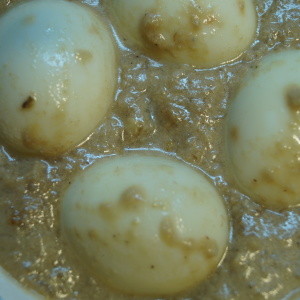 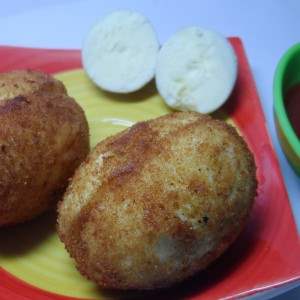 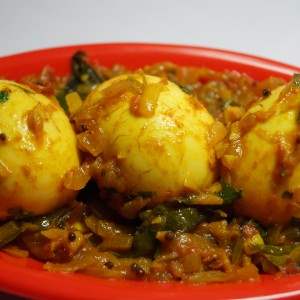 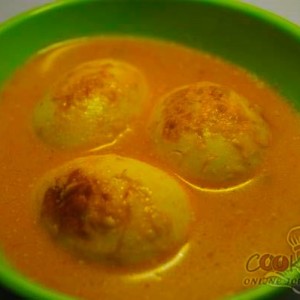