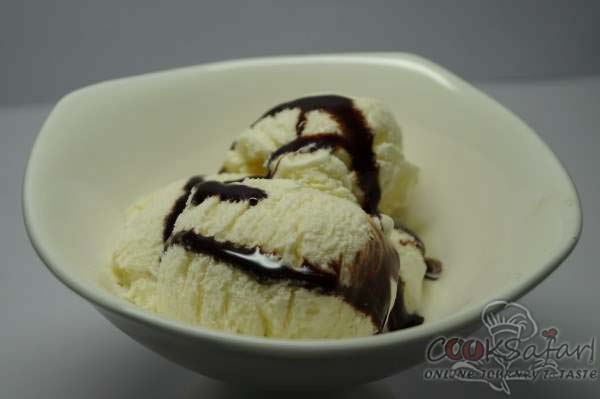 Vanilla is one classic flavour, which no one will ever get bored of. Then it’s safe to say that Vanilla Ice Cream is the king of all ice creams. The home-made recipe to prepare this quintessential ice cream is very straightforward, and can be seen as a starting point to branch out into other ice cream recipes. I have used very basic and easily available ingredients here, like milk (doodh), sugar (cheeni), whipped cream, and vanilla essence. I have opted to exclude egg in this recipe as vanilla extract has a very strong flavour, and it shines through on its own. It is easier to prepare as it does not require the use of an ice-cream machine. The texture and consistency of the ice cream are the main pressure points here. The ice cream should have a soft and creamy texture, with a semi-liquid consistency. It should not be too runny. I would also recommend you to use vanilla extract instead of vanilla essence, if available. It gives the ice cream a more authentic touch. The best part about Vanilla Ice Cream is that it can be served in plenty of ways-by topping it with delicious chocolate syrup, with soda in the form of a float, with honey and a lot more. So the next time you think that vanilla is an ordinary thing, think again. 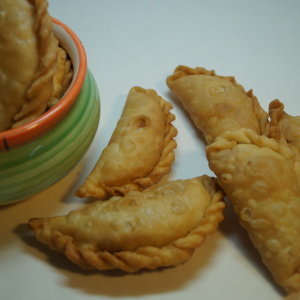 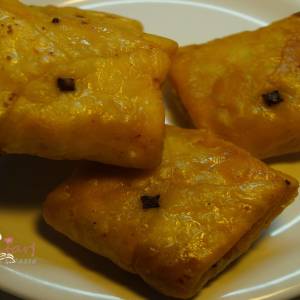 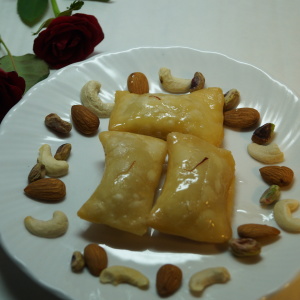 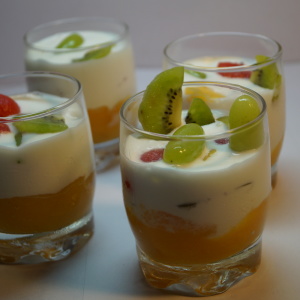 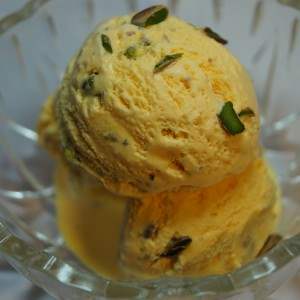 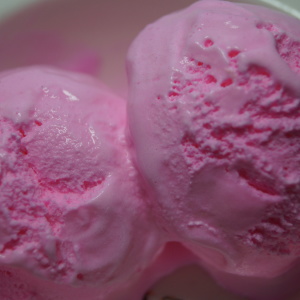 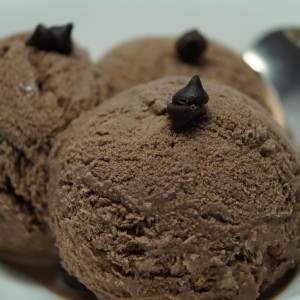