Rajma Chawal Recipe is one of the most popular dishes in Punjab. Although, in Punjab “Chapati” is more popular than Rice but Rajma-Chawal is a house hold recipe there. It is prepared on regular basis in different meals.

Rajma consists of red kidney beans in thick gravy peppered with hot spices. For this recipe, I have prepared my own Rajma masala by combining different spices, all of which can be added according to taste. But make sure that you do not go overboard with the hot spices, the flavour of which can be balanced by using aromatic spices. Cooking the Rajma perfectly is the pressure point of the dish. They should be soaked well in the beginning, and cooked in a pressure cooker by adding appropriate amount of water. Additionally, I have also used tomato (tamatar) puree in the dish, which gives it an interesting texture and a mildly sweet flavour. After combining all the ingredients, the mixture should be allowed to simmer on medium flame. This ensures that the Rajma absorbs all these flavours and becomes juicy and succulent.

Rajma (kidney beans) contains high levels of proteins and Chawal (Rice) is a good source of carbohydrate. Rajma Chawal is an easy to cook and delicious recipe. This powerhouse of flavours makes you salivate and manages to capture your heart.

You may also be interested in our other Punjabi recipes Chhola Bhatura, Dal Makhani, Aaloo da paratha, Masala Bhindi

How to make Rajma Chawal Recipe 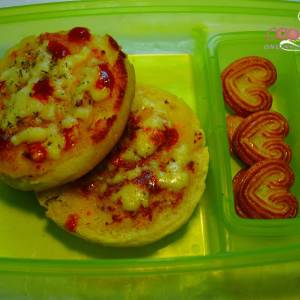 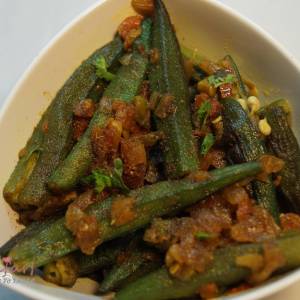 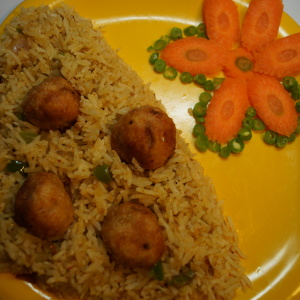 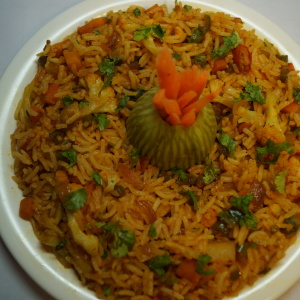 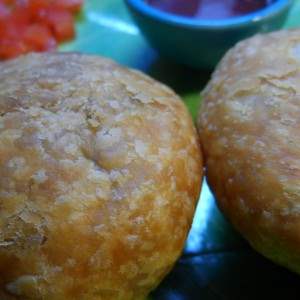 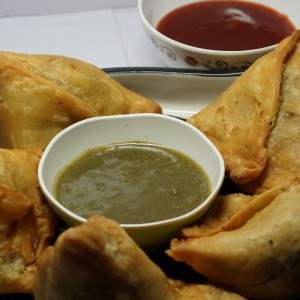 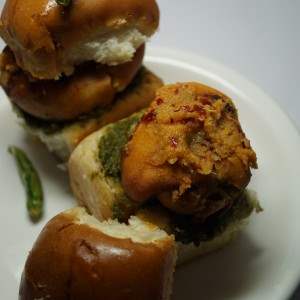 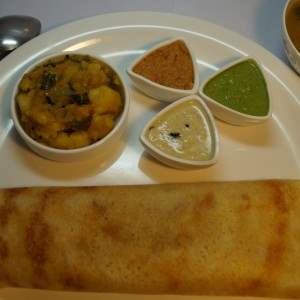 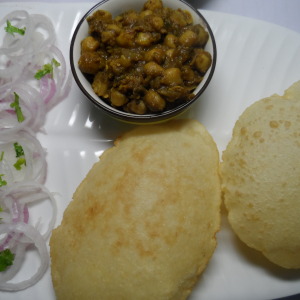 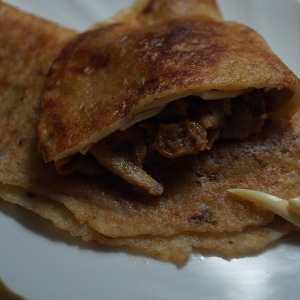 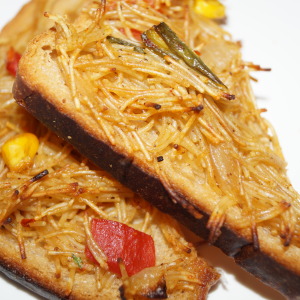 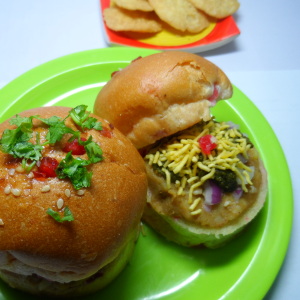